Herman Struck was born in Berlin in 1876. He first visited Israel in 1903. He painted Herzl in Vienna, the first of a series of portraits of famous people. He was a student of Yosef Israel. Max Liberman, the famous Berlin painter influenced him to join in 1906 in the "Berlin Session". He moved to Palestine in 1922 and settled in Haifa. He taught art, etchings, prints and his book "The Art of Etching" is an important text book. Among his many pupils were Lesser Uri, Marc Chagall, Yosef Budko, Steinhardt, Anna Ticho, Nachum Gutman. He died in 1944 in Haifa. read more 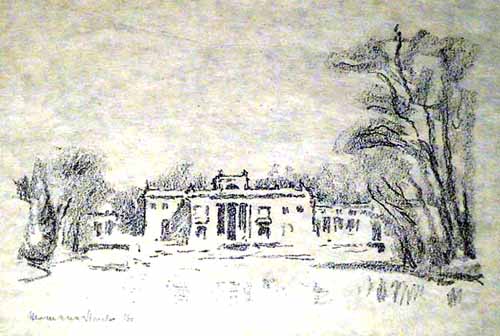