Aryeh Rothman was born in 1921 in Vienna, Austria. He immigrated to Israel in 1940 and joined a Kibbutz. He soon became a member of the Organization of painters and sculptors of the Kibutz Artzi. From 1955 he served three years as chairman of that organization. In 1959 he became joined the "Association of Sculptors and Painters in Israel". It was not before 1959 that he was granted by the Kibbutz a trip to France. In Paris, after many trials in different places he finally settled in the studio of Johnny Friedlander where he stayed for one and a half years, devoting all of his time to the thorough study of the art of etching. In 1961 the artist returned to Israel and established an etching studio. In 1966 he was awarded the Struck Prize by the Haifa Municipality. In 1973 he was invited to teach etching and drawing at the Art Department of the Haifa University. In 1975 he published an album under the name "Reflections at War". This album contained 10 original etchings which were created during the Yom-Kippur War in 1973. From 1976-1980 he taught in Tel-Aviv etching at the "Workshop of Prints" at the Association of Painters and Sculptors in Israel. From 1979 he taught drawing and etching at the "Art teachers seminary" in Oranim, near Haifa. read more 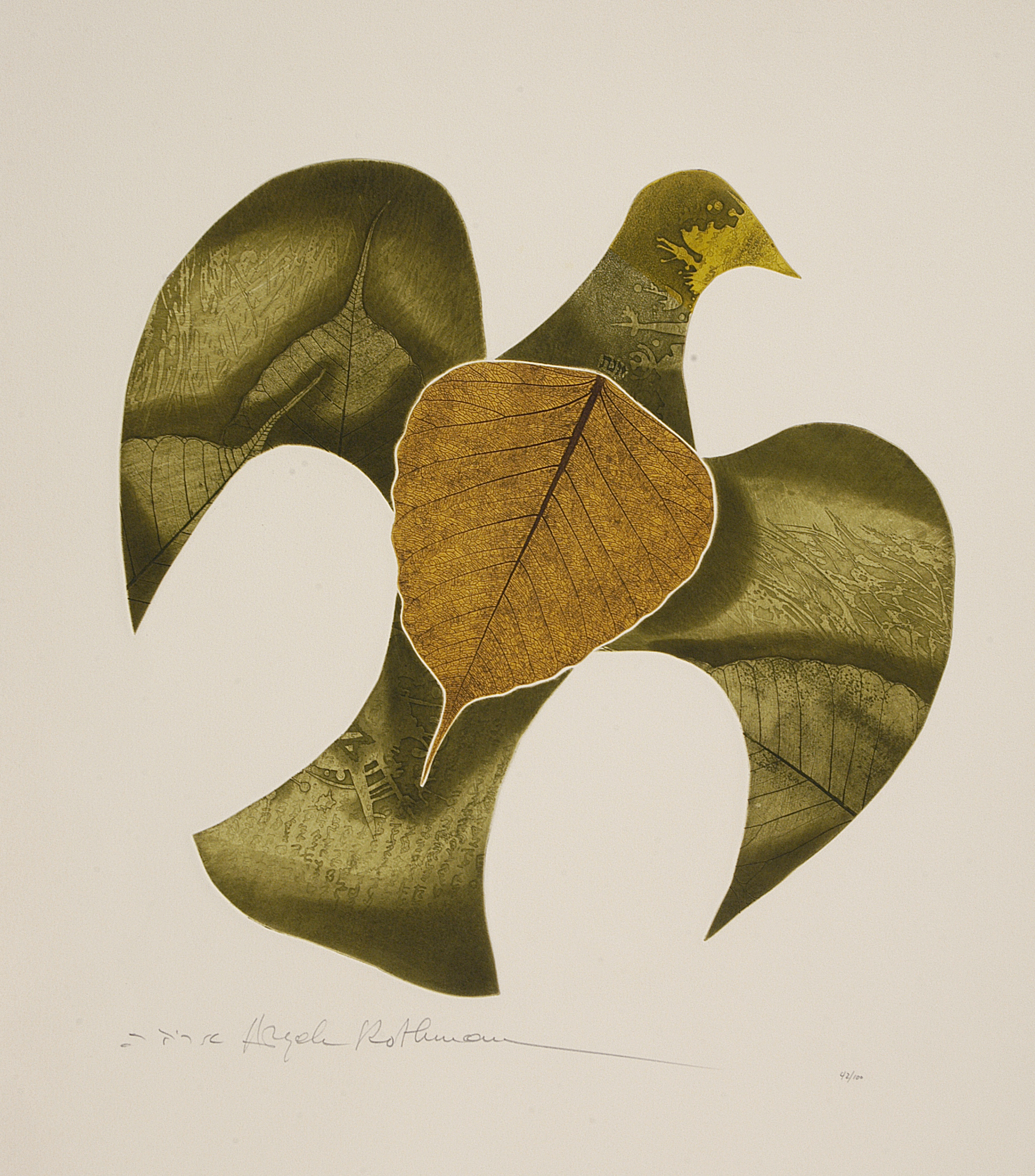 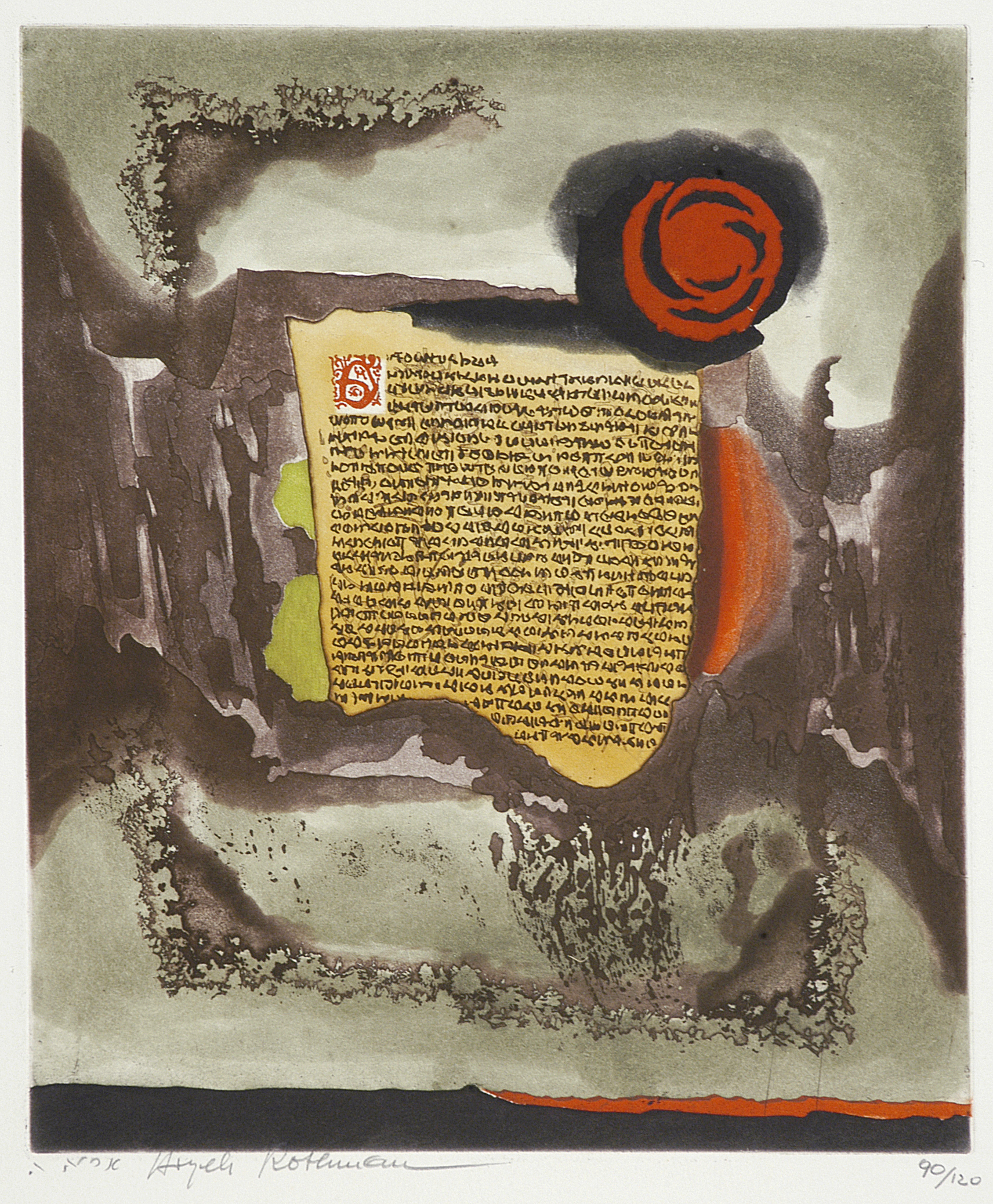 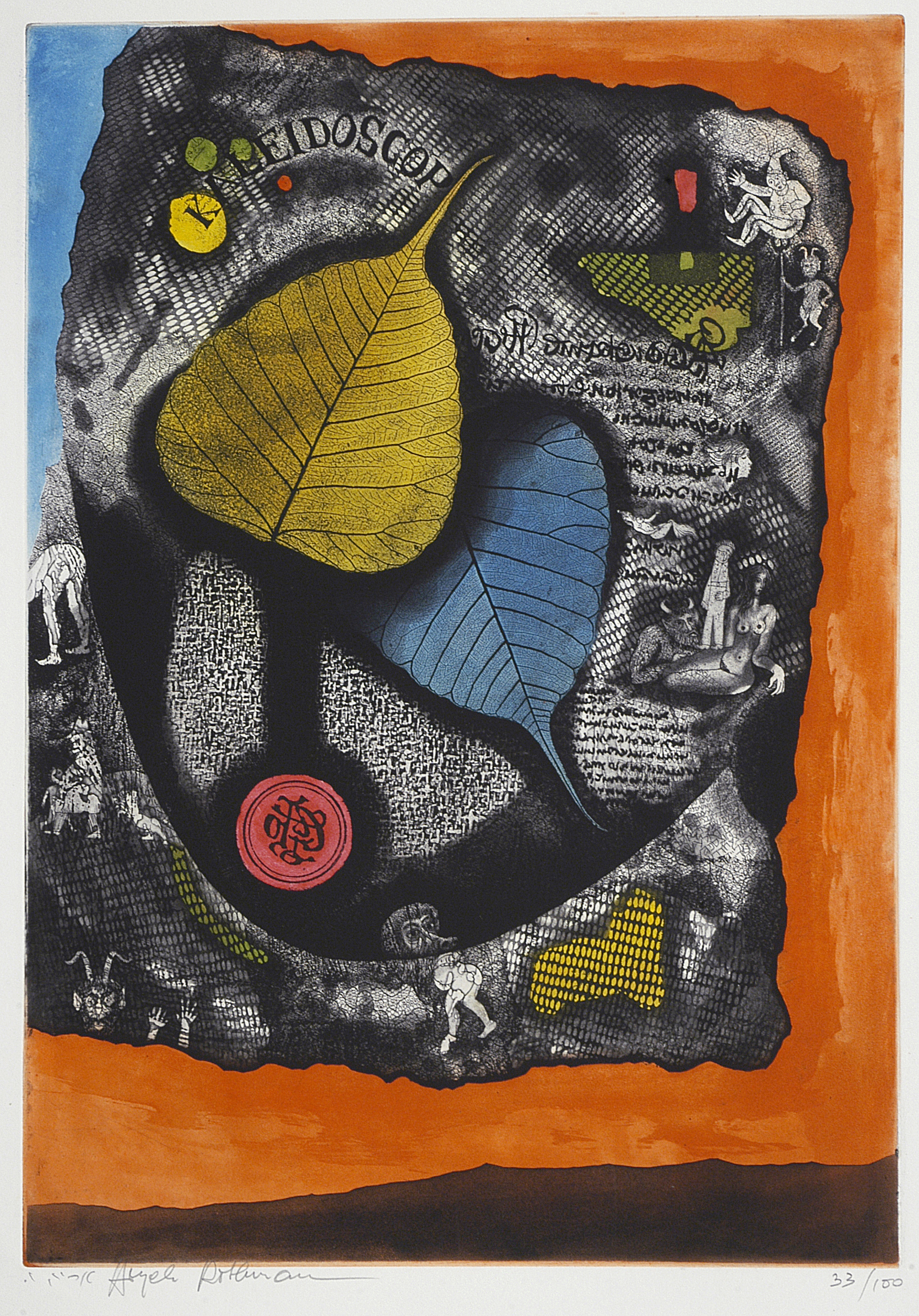