ITZCHAK FLEISHEKER - IZIK Itzchak Fleisheker was born in 1957 in Ukrania. Between the years 1980-1984, Fleisheker attended the Minsk Institute of Art in Belarouse. In Mogilov, Belarouse, he specialized in monumental artworks and large wall paintings. In 1990, Fleisheker immigrated to Israel and is currently living in Haifa with his wife and 2 children. Fleisheker’s works are unique in the structure of the color which is raised above the canvas. This is the effect of working with colors mixed with sand, with plaster and coarse paintbrushes. In the Land of Israel there is something special about the sunlight and the local scale of colors and these Fleisheker understands and captures in his paintings. The subjects are hinted at rather than explicit, but some details are nevertheless clearly presented. Fleisheker stimulates our imagination but does not tell the story from A to Z. This is art which does not preach but gets to the heart of the matter by way of allusions. read more 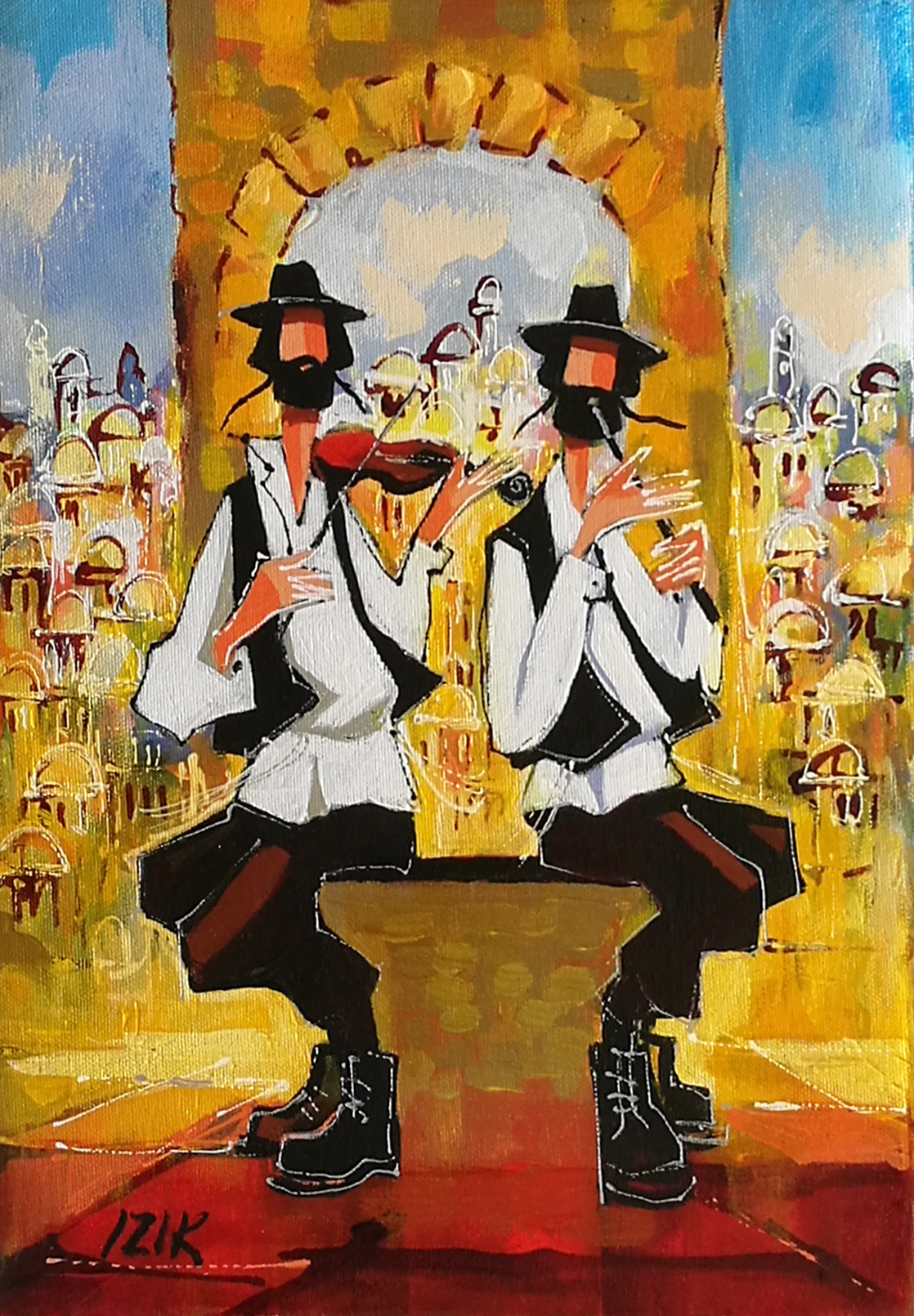 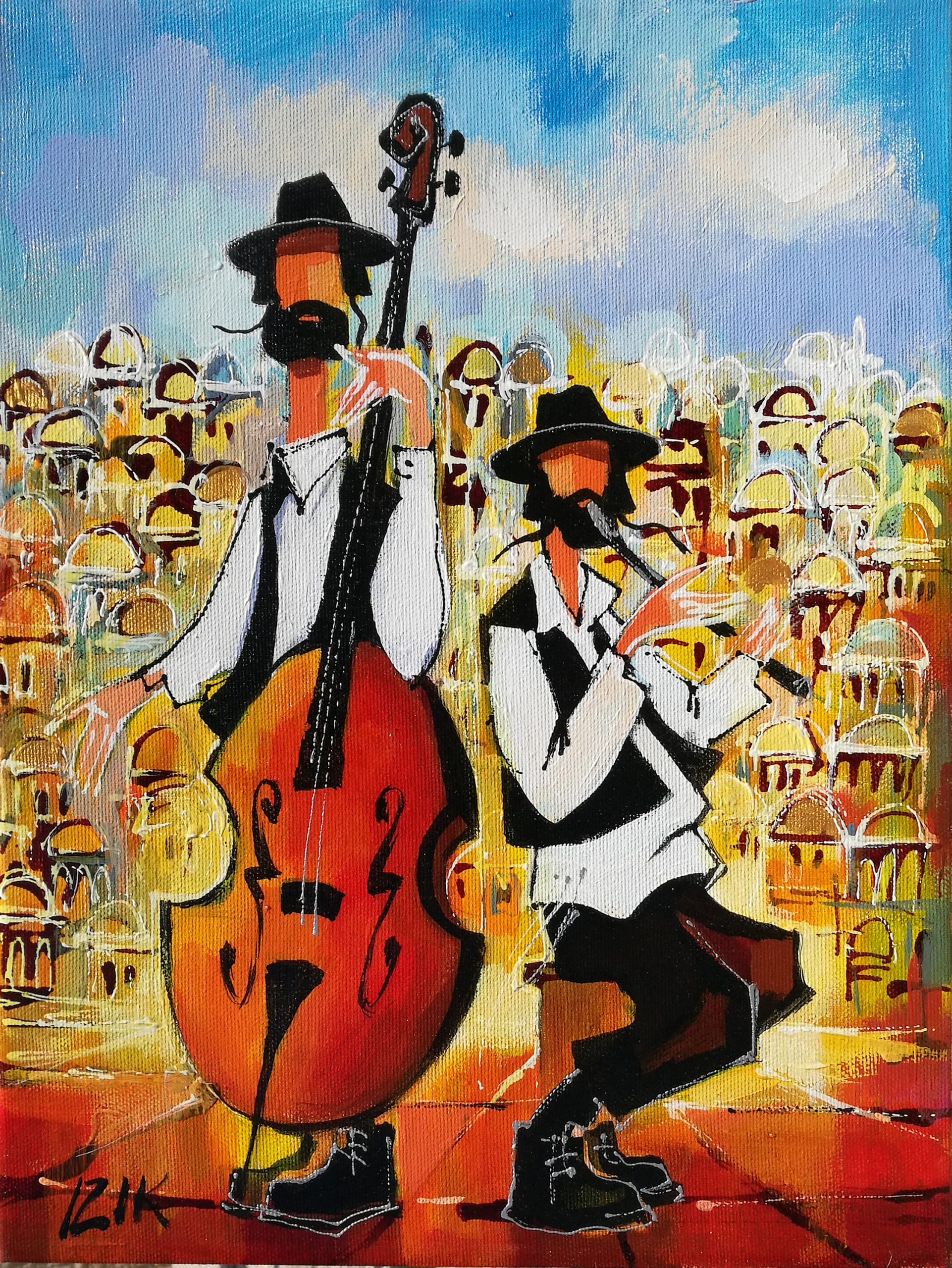 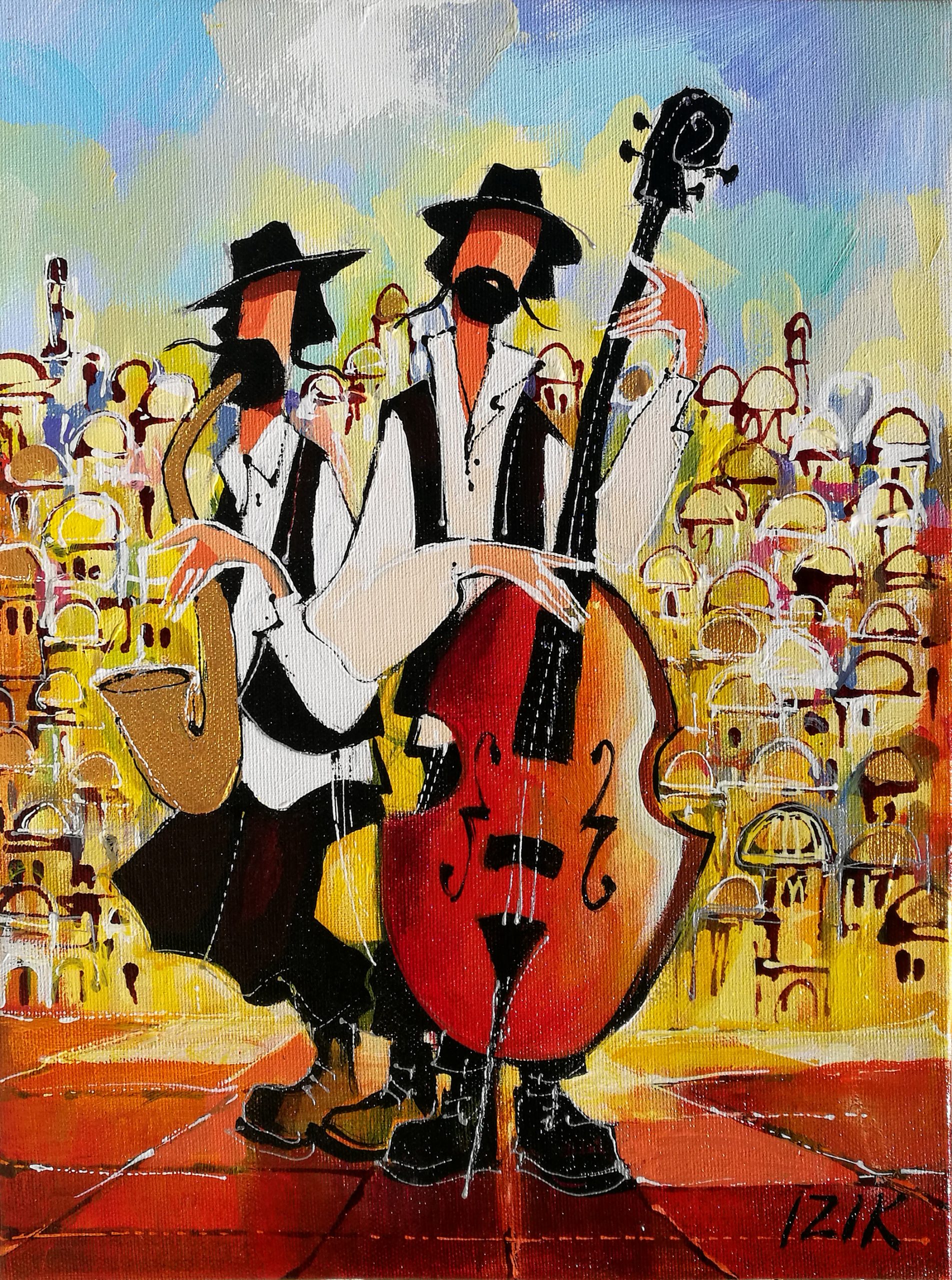 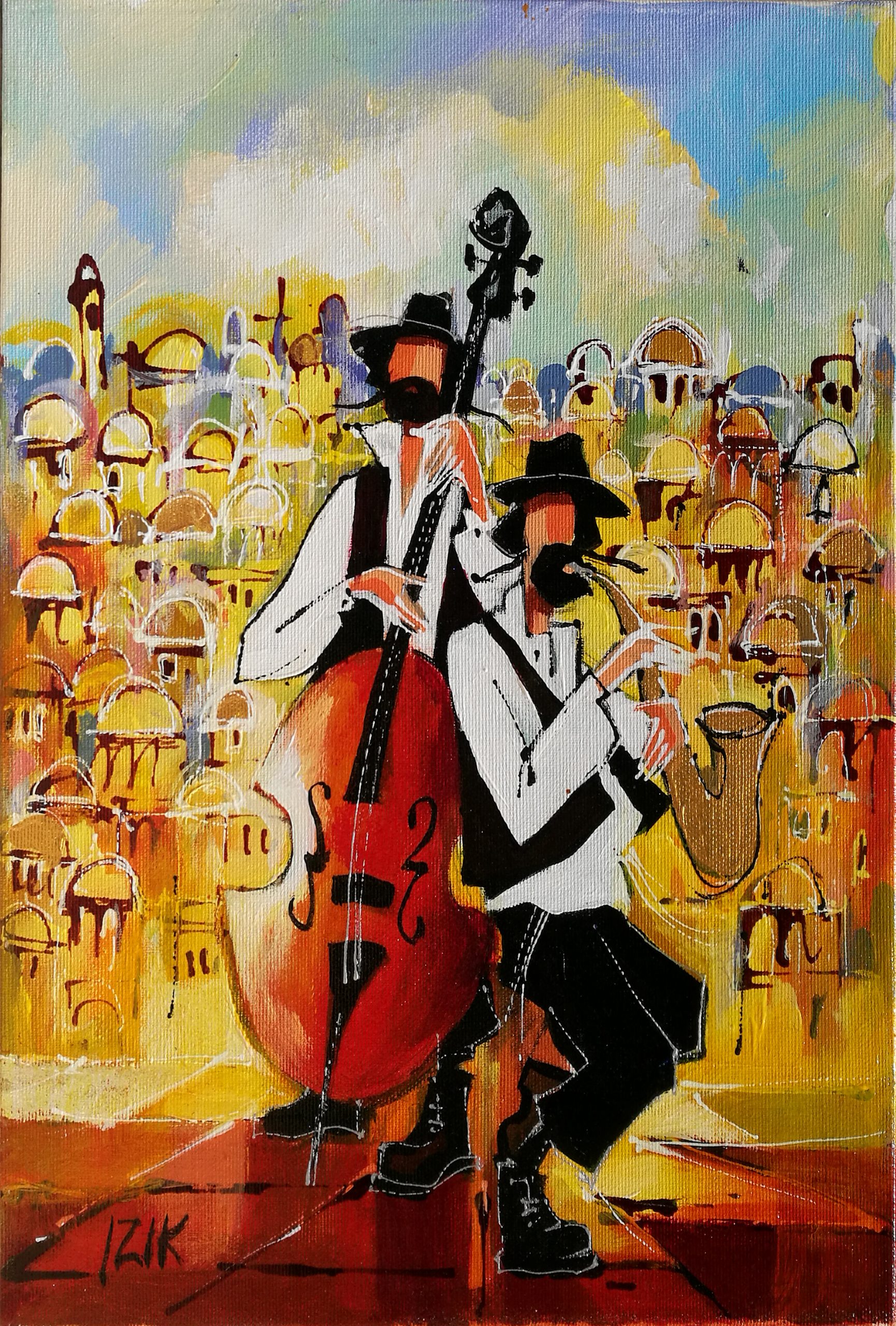