Peterg (Peter Ottavio Gandolfi) was born in 1946 in Parma, Italy. He received his advanced degree in Chemistry at the University of Rome in 1970. During the period 1972-1986 he was lecturer in Chemistry and Research Fellow in Italy and Israel. In 1982 he settled in Jerusalem, where he increasingly devoted himself to painting. Since 1986, he has been working as a full-time artist. His one-man shows have appeared in Jerusalem, Rome and Tel-Aviv. Peterg came to Jerusalem from a great distance, both physical and spiritual. Overwhelmed by the light of this city, he had the feeling of going through a wondrous new childhood. It is through the eyes of a child that the artist introduces us into the magical mystery of Jerusalem. His vision is not limited to the outer world, but embraces also the concealed. He is a very talented and versatile artist, who is also aware that technique must serve his aim. He finds the source of his inspiration in his soul read more 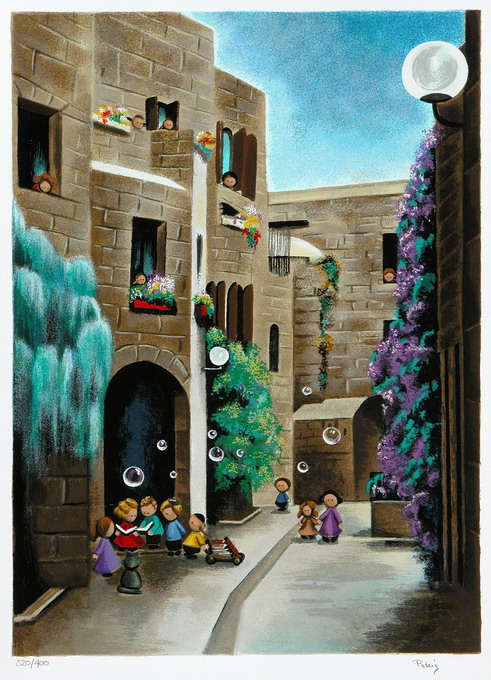 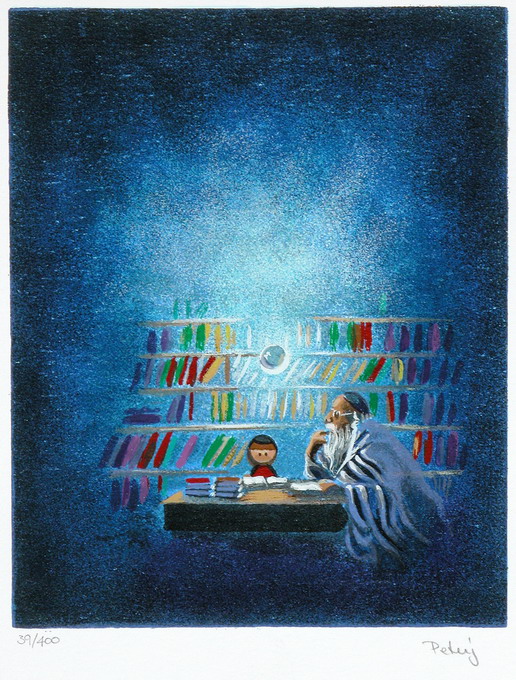 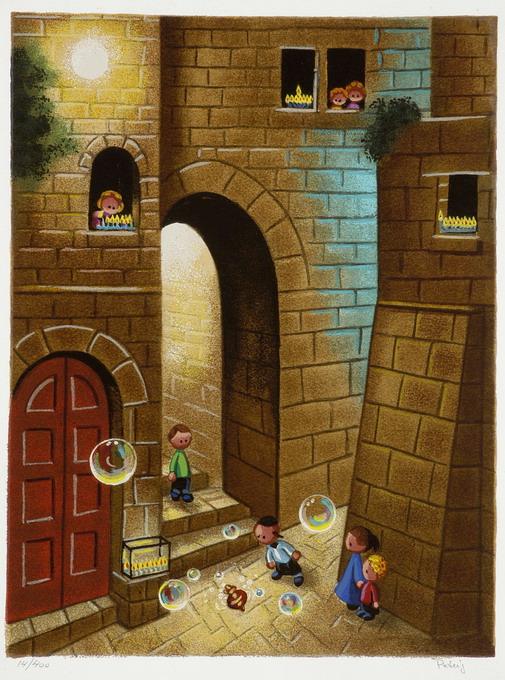 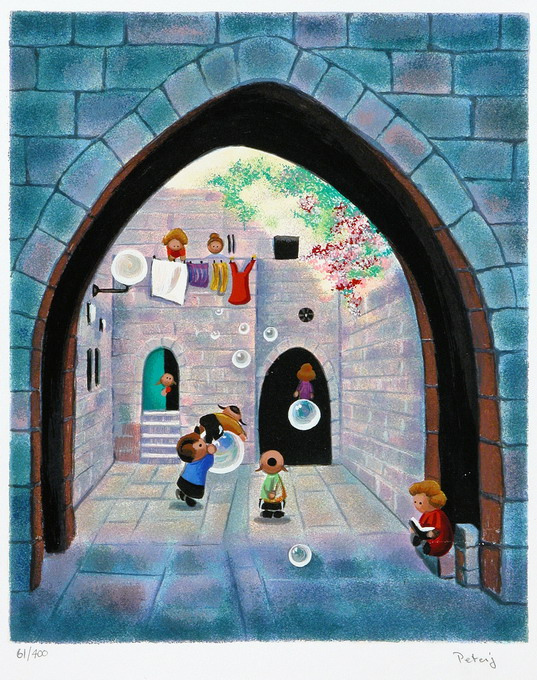