• Meir Kahan • Born on August 21, 1982 Hyperrealistic Artist • Bio Meir Kahan (1982) was born in Buenos Aires (Argentina). In 1990 he moved to Santa Fe City, also in the same country, where... he grew up and raised. He studied in the Escuela Provincial de Artes Visuales “Prof. Juan Mantovani” in Santa Fe, where he obtained the Technical Baccalaureate in Visual Arts. Then he received the degree of "Teacher of Visual Arts” for Primary and Secondary School. He had participated in Municipal, Regional and National exhibitions of Painting, receiving several awards. He had participated in 25 group exhibitions and had 3 solo exhibitions. He studied Painting and drawing with the Master Painter Guillermo Roux” (2007) in Buenos Aires City. Nowadays, he lives and works in Jerusalem (Israel) from where he sends his comissions paintings around the world. Awards 1st Prize Acquisition of Painting in “72 º Salón Anual de Artistas Plásticos 2006”; Candidate for Provincial Grant and Hono...ur in Painting in the 82 º Salón Anual Nacional de Santa Fe; both in Museo Provincial de Bellas Artes “Rosa Galisteo de Rodríguez” in Santa Fe City. read more 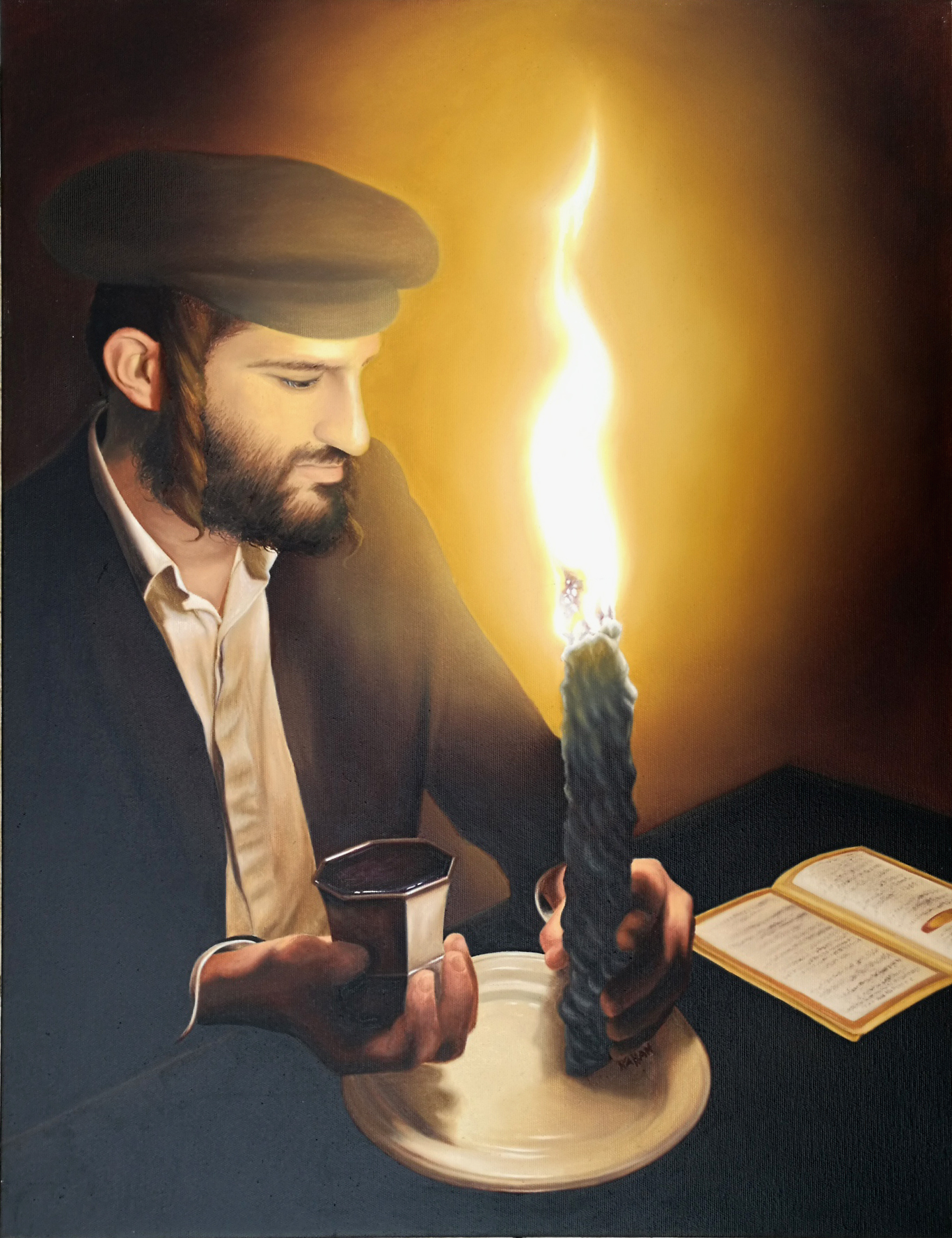 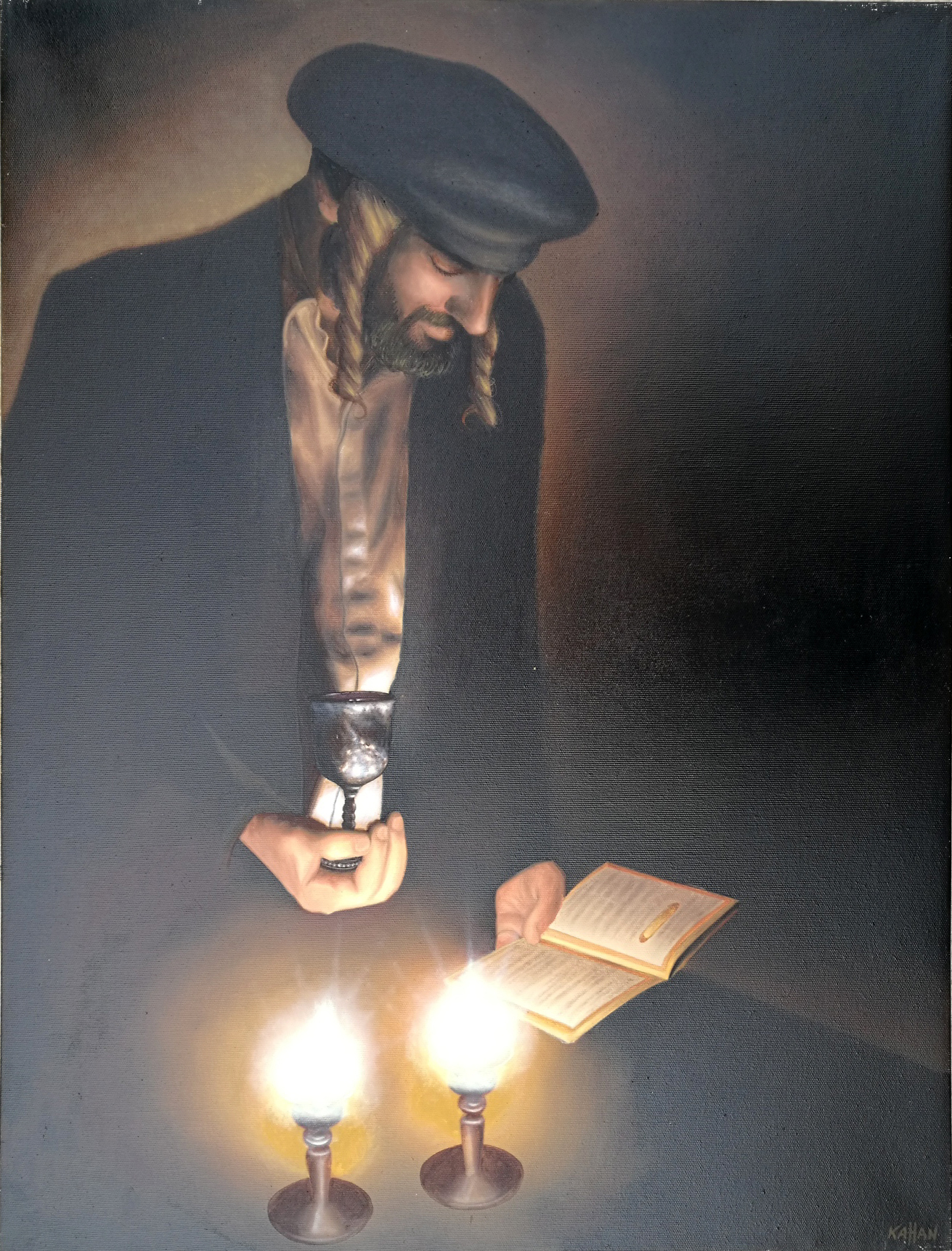